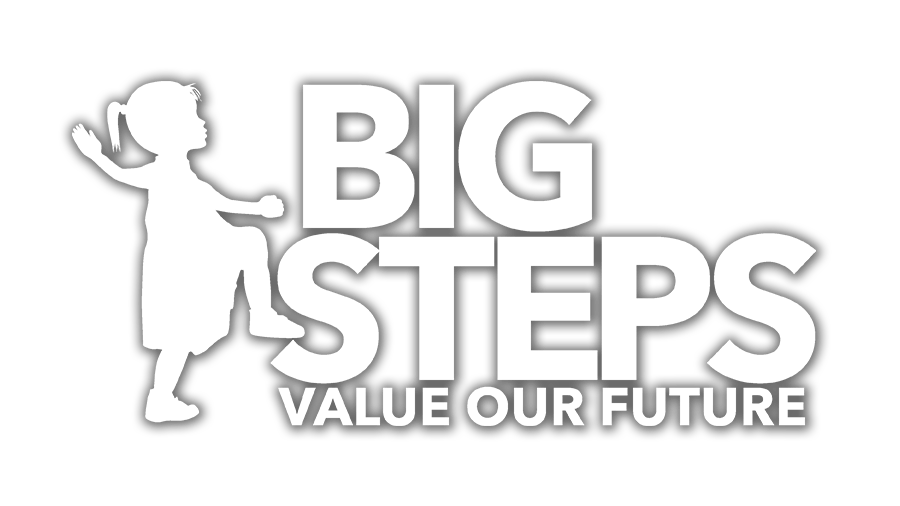 What is the Big Steps Campaign about?

The Big Steps Campaign is the campaign of early educators who have come together as members of their early childhood union, United Workers Union. These educators are calling on the Government to fund professional pay for every educator, and they won’t stop until they have won.
Everyone knows that education is the key to unlocking a child’s potential, which means that every educator has an enormous responsibility. Yet early childhood educators are some of the lowest paid professionals in the country – and it isn’t a coincidence that 97% of them are women and that their pay can be as low as $22 an hour. These wages do not reflect the value of their work or the value of the children for whom they care and educate. A responsible government would already have fixed this by funding professional pay for every educator.
Learn more

I’m an educator, what can I do?

The first step you can take towards winning professional pay is joining your early childhood union, United Workers Union. As union members, you can pool your resources to power a huge, persuasive campaign. You can be a strong voice in politics, forcing politicians to create laws that benefit you and the children who you educate. You can support one another – from the back up you get in your centre, to the overwhelming support the community sees when educators hit the streets.
Click here to become a member today.
If you’re already a member, the best way to get involved is by speaking to your union organiser about upcoming actions and events.
Join your union now!

I’m a parent/carer, what can I do?

There are a number of things families can do to show their support for the campaign, as well as keep abreast of all the news. To start with, talk to your child’s educators, as they will know if there any upcoming events/actions that you can attend or help them organise.

You should also join up to the Parenthood, an organisation that supports Big Steps and campaigns on early childhood issues. Also, make sure you’re following the Big Steps Campaign on Facebook, Twitter and Instagram.

Get involved in the campaign